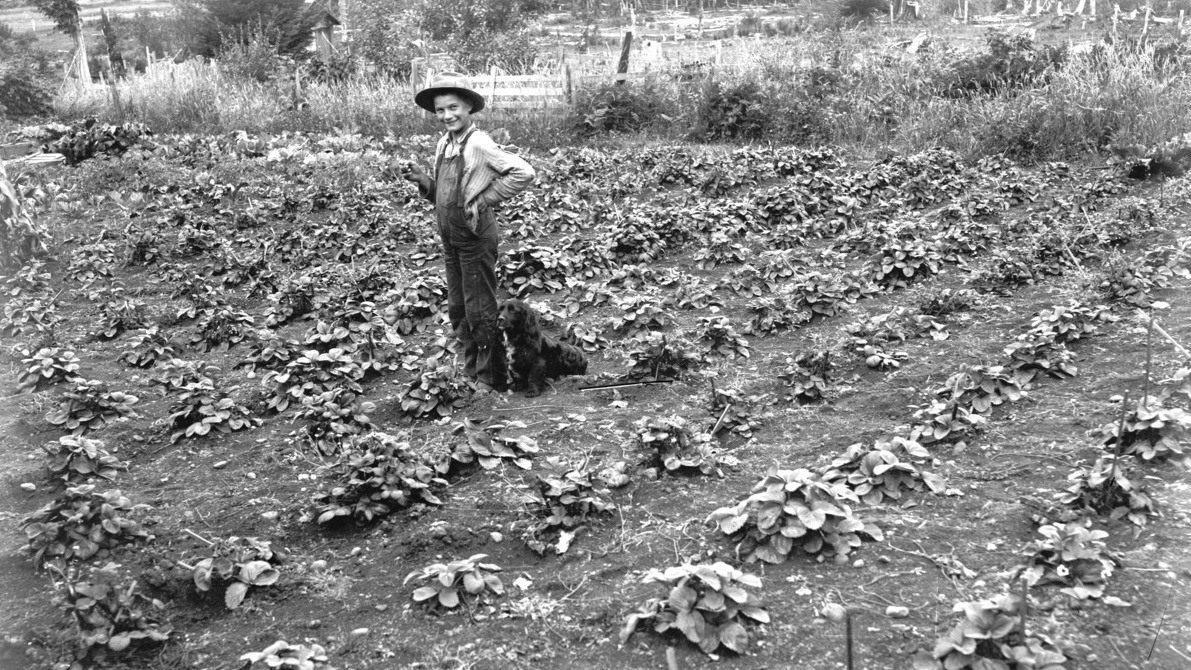 Cabbage or headed cabbage (comprising several cultivars of Brassica oleracea) is a leafy green, red (purple), or white (pale green) biennial plant grown as an annual vegetable crop for its dense-leaved heads. It is descended from the wild cabbage, B. oleracea var. oleracea, and belongs to the "cole crops", meaning it is closely related to broccoli and cauliflower (var. botrytis); Brussels sprouts (var. gemmifera); and savoy cabbage (var. sabauda). Brassica rapa is commonly named Chinese, celery or napa cabbage and has many of the same uses. Cabbage is high in nutritional value.

Cabbage heads generally range from 0.5 to 4 kilograms (1 to 9 lb), and can be green, purple or white. Smooth-leafed, firm-headed green cabbages are the most common. Smooth-leafed purple cabbages and crinkle-leafed savoy cabbages of both colors are rarer. It is a multi-layered vegetable. Under conditions of long sunny days, such as those found at high northern latitudes in summer, cabbages can grow quite large. As of 2012, the heaviest cabbage was 62.71 kilograms (138.25 lb).

Cabbage was most likely domesticated somewhere in Europe before 1000 BC, although savoys were not developed until the 16th century AD. By the Middle Ages, cabbage had become a prominent part of European cuisine.

Cabbage heads are generally picked during the first year of the plant's life cycle, but plants intended for seed are allowed to grow a second year and must be kept separate from other cole crops to prevent cross-pollination. Cabbage is prone to several nutrient deficiencies, as well as to multiple pests, and bacterial and fungal diseases.